The 4th iteration of the Apple Watch has recently been released to the public, with some suggesting it’s one of the greatest Apple devices ever created. However, there are equally as many people who think it’s expensive, over-blown, and requires charging far too often. One company, in particular, is doing its best efforts to be the antidote to all the issues mentioned above, and that’s Sequent.

The startup’s watch is proclaimed to be the “world’s first self-charging smartwatch,” and although we’re going to take that with a healthy dose of skepticism, it’s still an exciting claim. The watch, which has already been financed through Kickstarter and Indiegogo, will begin shipping soon at a base price of $399 and as much as $529 for Special Edition versions like gold or steel plating. 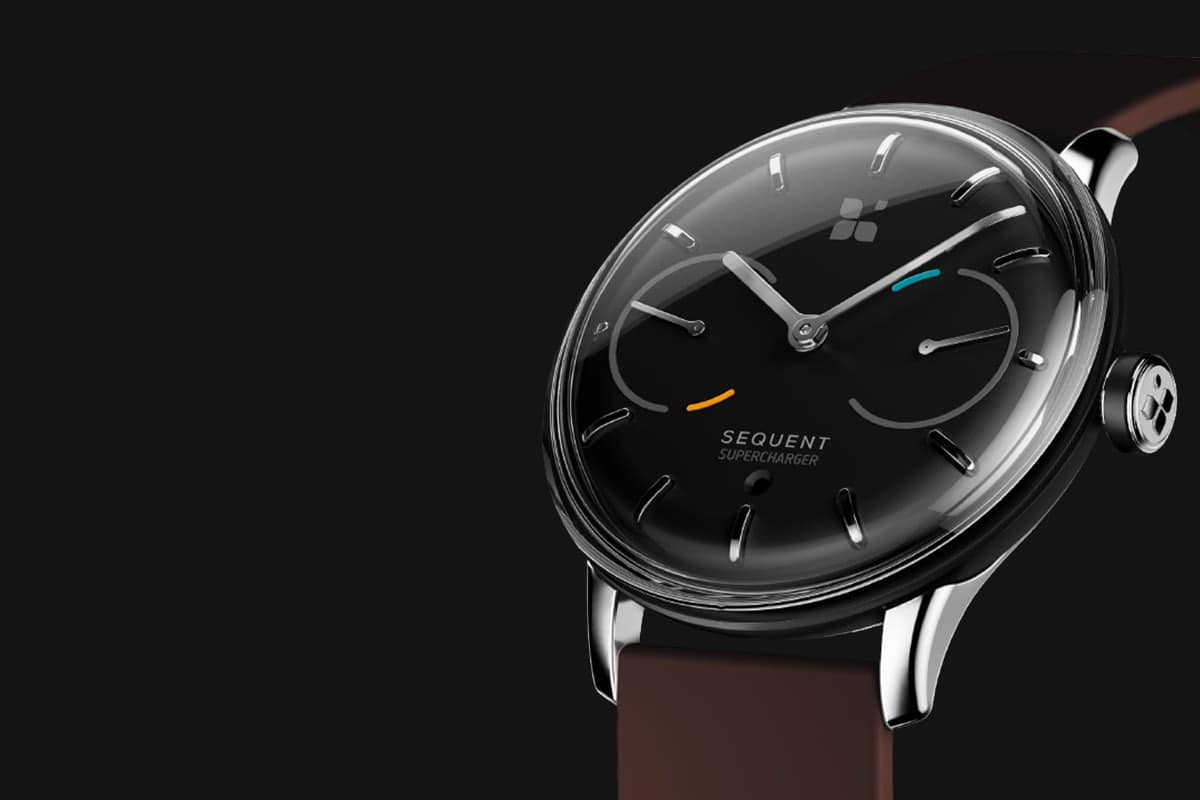 Sequent’s smartwatch has many of the same features that one would expect to find on a typical smartwatch, such as GPS, step counting, heart rate sensor, Bluetooth connectivity, notifications and water resistance up to 50m, but the company’s big selling point is due to what it has dubbed as “self-charging infinite power” – essentially, the power of movement to fuel the watch’s battery, which means that no electricity or disposable batteries are ever needed.

In terms of design, the Sequent smartwatch follows the style principles that are usually visible in classic watches made in Switzerland, but the overall finish looks much more modern and sleeker than its Swiss counterparts. With regards to what’s inside the device, the watch is said to last up to 100 days in standby mode after only being worn for one day. Another interesting facet of the smartwatch is that it can be connected to either iPhones or Androids, meaning that no corner of the market will be excluded. 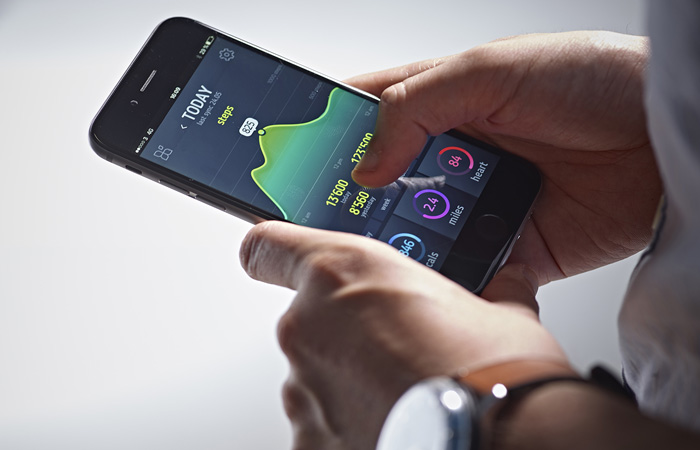 Even with the novelty of kinetic energy battery power, Sequent will still have to fight hard to battle more established smartwatches already on the market, such as the aforementioned Apple Watch, several models from Fitbit, as well as the more recent Amazfit. Mechanical watches are still a big deal, too, as well as helpful tools to check the time. Newer companies such as MVMT and Daniel Wellington have been performing exceedingly well in the more traditional watch market, with affordable prices and simple designs clearly being a big plus for watch buyers. It’s hard to know how Sequent will perform, but one thing’s for sure, watches – either smart or classic – are still hot property.

Other Interesting Posts in the Category